The Bethlehem Central Middle School Library Media Center will add 31 books to its collection thanks to a donation made by the Library of Congress. The books were hand-delivered Thursday by Congressman Paul Tonko, who represents the district in the U.S. House of Representatives.

In addition to delivering the books to the school, Congressman Tonko spent an hour talking and listening to more than dozen students in grades 6-8. The topics included the congressman’s role in Washington D.C and his path from engineering to the State Legislature to Congress.

In turn, the BCMS students spoke about national issues that concern them on a personal level. The issues included student mental health, funding for education, support for veterans in the U.S., racism, pollution and the environment and even the use of the filibuster in the U.S. Senate, a topic that is generating a lot of interest nationwide.

Thank you, Congressman Tonko, for your interest in our students and your support of our schools. 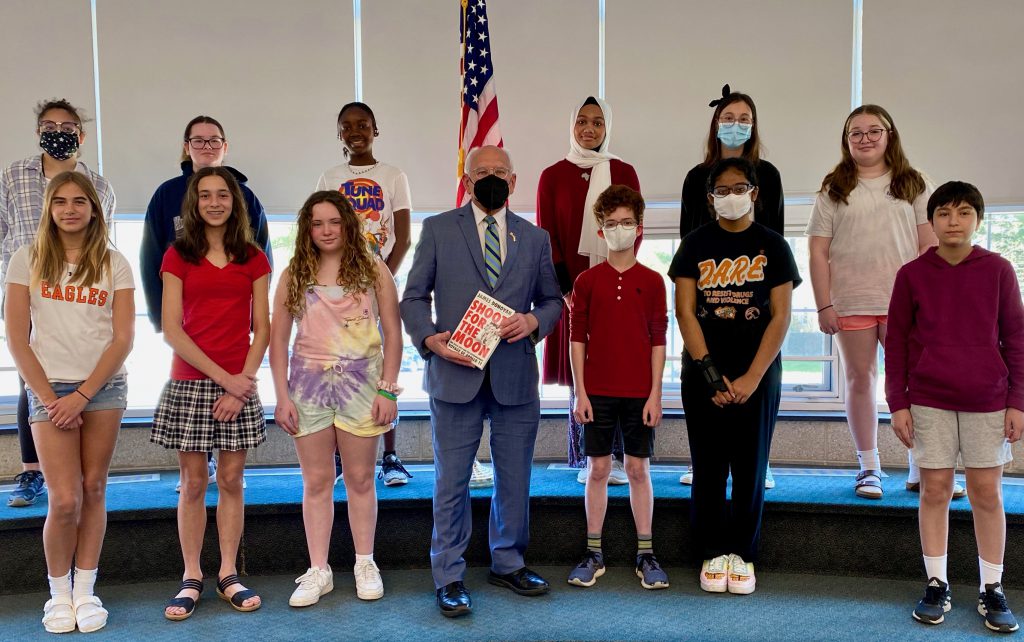 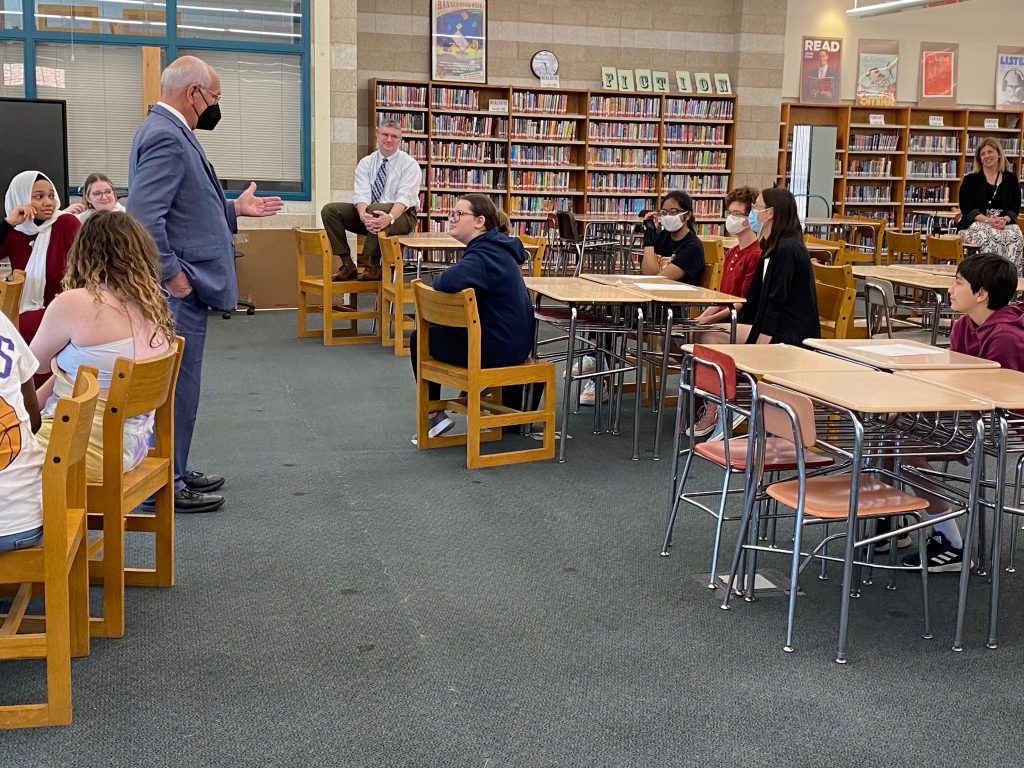 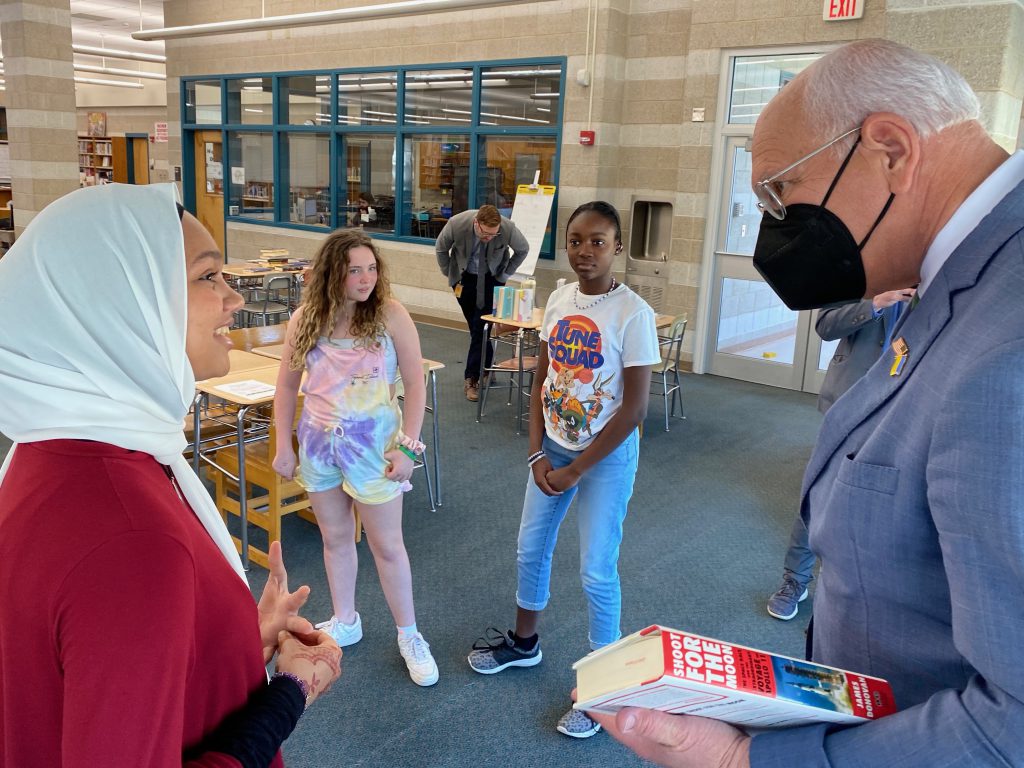 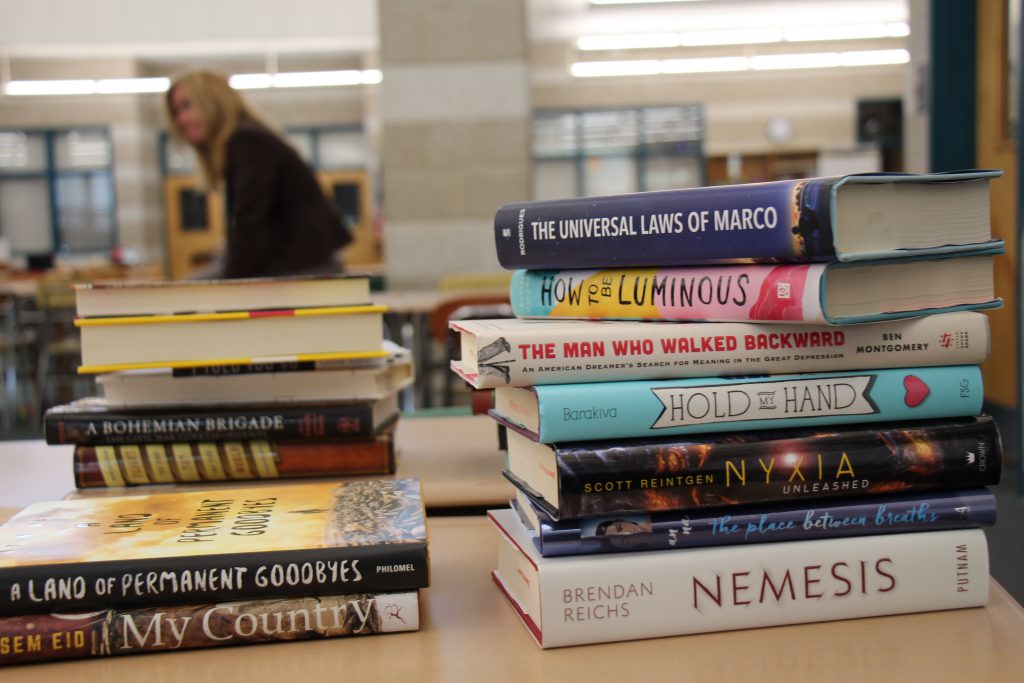